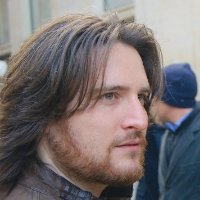 He holds a degree in Physics and a Ph.D. in Materials Sciences (2014) from Università degli Studi di Torino, Italy. He is presently at the Istituto Nazionale di Ricerca Metrologica – INRIM, with the Nano-science and Materials Division with a post-doc position. He is active in the realisation and the electrical characterisation of thin films and graphene based devices, within the context of the realisation of novel standards for electrical units of measurements of the SI (international system of units), and electrical metrology in general. He is also active in electrical impedance tomography on thin films, a non-invasive technique for electrical conductivity imaging which relies only on boundary electrical measurements.